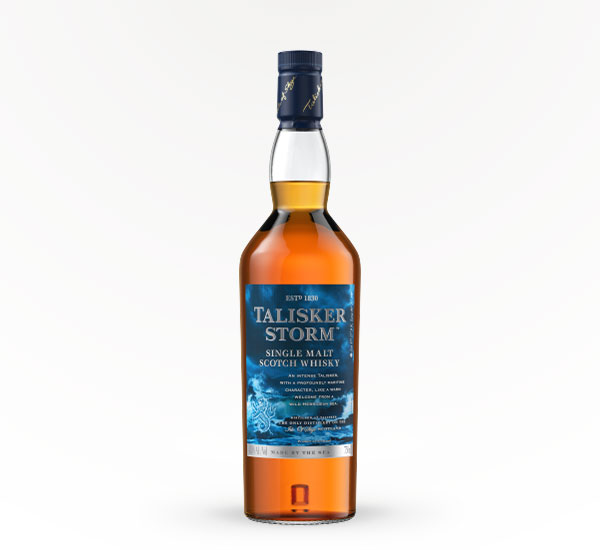 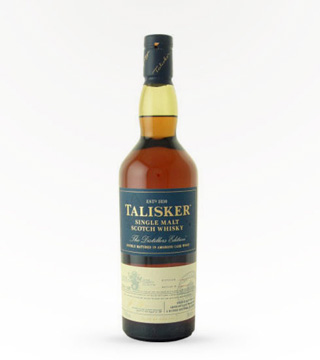 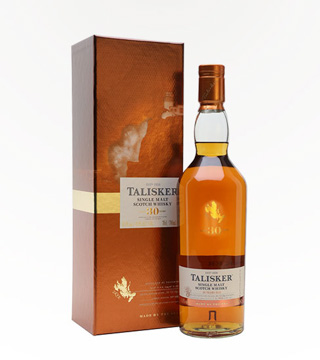 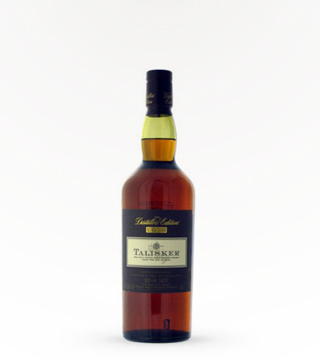 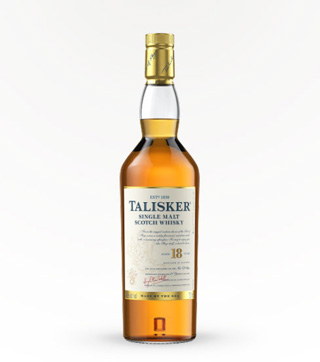 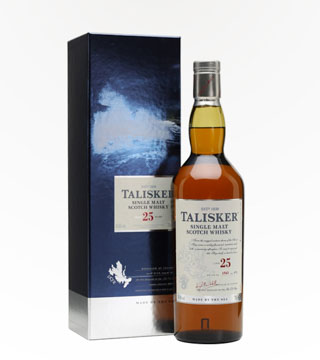 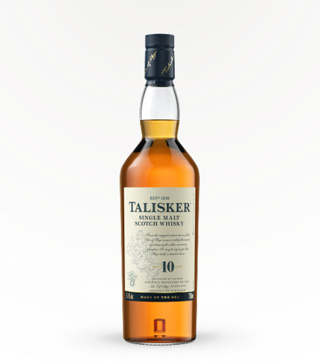 Experience the tale told by the tides with a swig of Talisker Storm Single Malt Scotch Whisky. Our 91.6 proof whisky starts out with a mellow yet rich sweet, malty taste ending in an explosion of spice. Distilled by the sea on the shores of the Isle of Skye in Scotland, centuries of local distilling tradition and the rugged environment are what makes our malt so exquisite. Intense and powerful, the flavour comes from the peat burned during the malting process and the rich vanilla imbued by the aging process. Talisker Storm Single Malt Scotch Whisky earned a gold medal at the 2019 San Francisco World Spirits Competition and 91 points at the 2019 Ultimate Spirits Challenge. With a lasting smooth aftertaste, savor this spirit's sweet and spicy flavours served neat, or draw them out with a little water. Sitting amongst the Inner Hebridean Scottish Isles, Skye is rugged, windswept and a place of extremes. Our whisky captures the spirit of its island home perfectly. In 1825, Hugh MacAskill of Eigg acquired the Talisker House and along with his brother built what was to become one of the world’s most popular distilleries on the shore of Loch Harport. Now it is one of the oldest single malt Scotch whiskies made by the sea. Through fire, war and financial crises, this northern outpost has remained strong: producing consistently fine whiskies which, once tried, are rarely forgotten. Please drink responsibly.