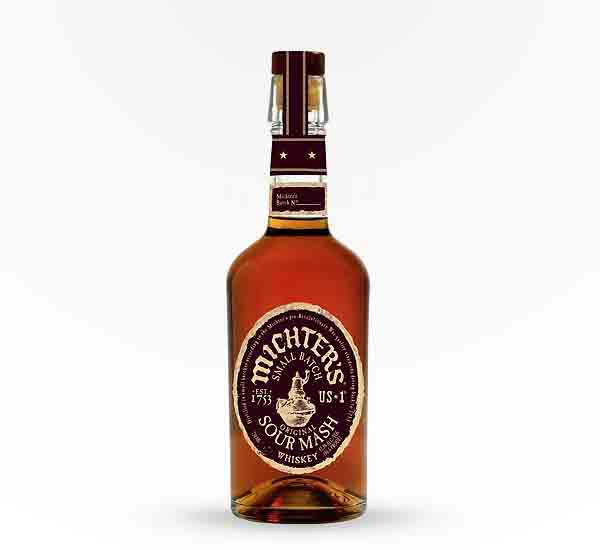 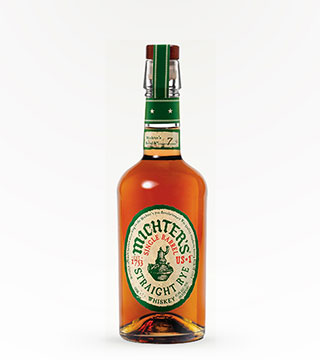 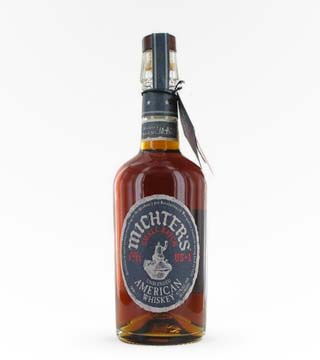 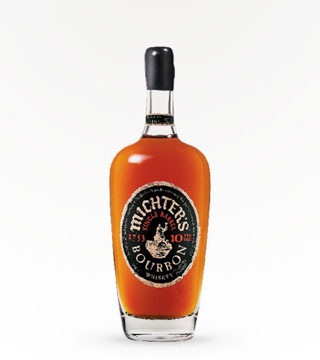 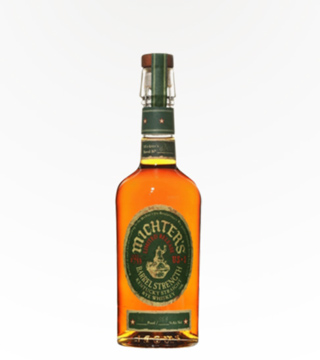 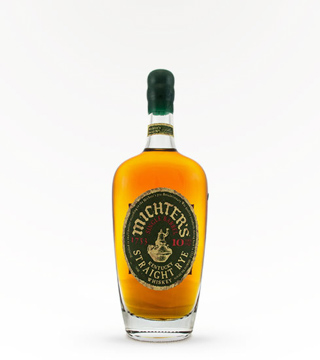 The US★1 expressions, so named to honor Michter’s heritage harkening back to America’s first whiskey company, consist of some of the finest single barrel and truly small batch whiskeys available. Distilled to Master Distiller Dan McKee’s exacting specifications, no US★1 whiskey is ever released until Dan and the Michter’s tasting panel deems it ready. Upon its being named “Whisky Of The Year” for 2019 by The Whisky Exchange, Michter’s US★1 Sour Mash Whiskey became the first whiskey made in the United States to ever achieve this honor. During the 1970s and 1980s, Michter’s Original Sour Mash Whiskey was the distillery’s single most popular product. While the “Sour Mash” moniker originated from the whiskey production process of the same name – whereby some previously fermented mash is used as the starter for the new mash to be fermented, much like making sourdough bread – Michter’s Original Sour Mash earned distinction for its unique taste. With its unique grain selection, it cannot be categorized as a rye or a bourbon. After disappearing from the market in 1989, Michter’s Original Sour Mash Whiskey made a triumphant return in 2012 with its introduction into the US★1 line. Staying true to the profile and palate of its predecessor, Michter’s US★1 Sour Mash has quickly become a favorite of whiskey enthusiasts. Tasting Notes: Kentucky whiskey. Fire-charred, new American white oak barrels. Warm toasted burnt sugar notes with spice, sweet, smoky fruit, candied cherries, and honeyed vanilla, remarkably elegant. Starts out like a bourbon, finishes like a rye. 86 Proof