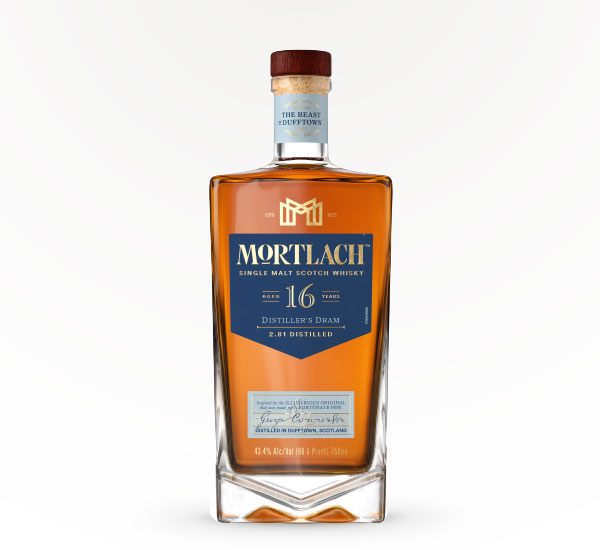 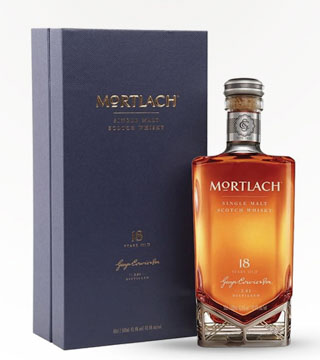 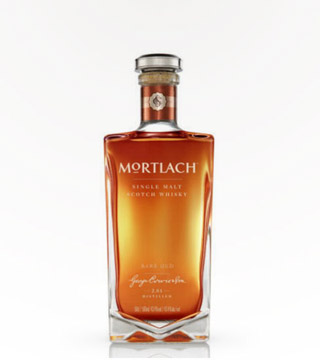 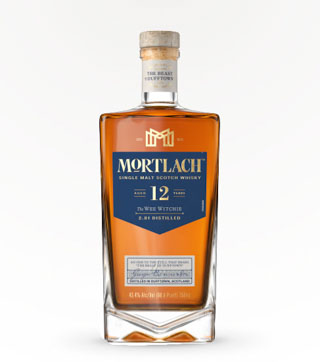 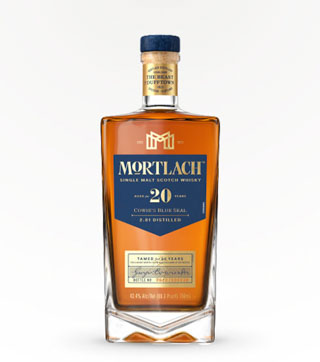 For 70 years, Mortlach was the best kept secret in the world of whisky. Used as the cornerstone of some of the 20th Century's most iconic Scotch Whisky blends, we decided it was time to unleash "The Beast of Dufftown" and release our Mortlach 16 Year Old Single Malt Scotch Whisky so a fortunate few could enjoy Mortlach unadulterated and at its most elegant. Inspired by the iconic first bottling in 1992, our 16 year old whisky has been matured in only Sherry casks to impart an earthy aroma, rich notes of apricot and honey and a light, leathery spiciness. This complex whisky is best served over a single blocked ice cube to enhance its spicy richness. Established in 1823, the Mortlach distillery was the first legal distillery in Dufftown, and it has long continued to set the standard. To this day, this unique Speyside owes much to the brave vision of its greatest owners–George Cowie and his son Dr. Alexander Mitchell Cowie, who pioneered the complex '2.81 distillation' process. Refined and elegant, Mortlach stands out among its regional counterparts: a wild child overlaying the traditional sweeter notes with an intensity of flavor. Please drink responsibly.