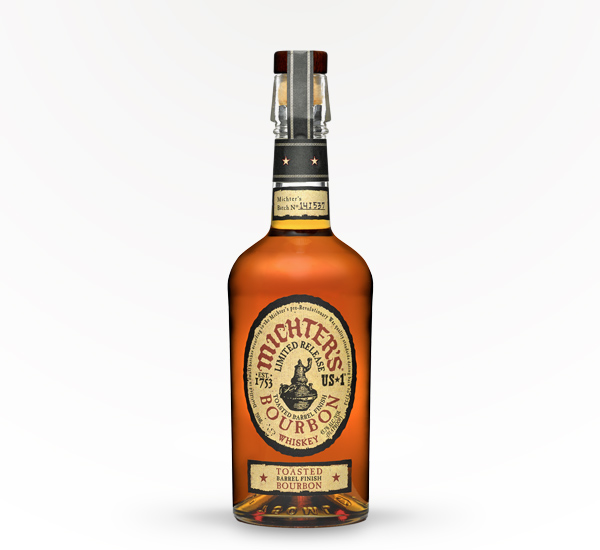 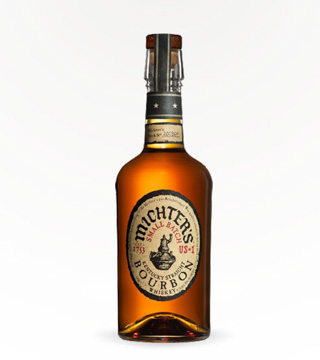 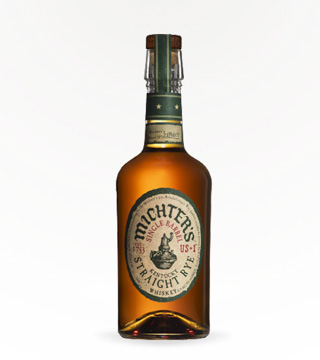 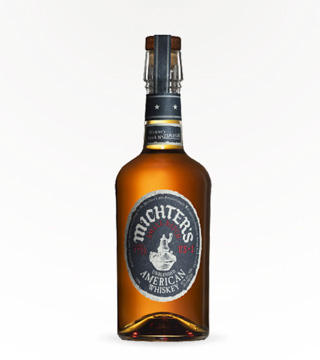 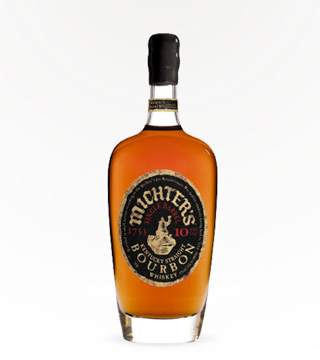 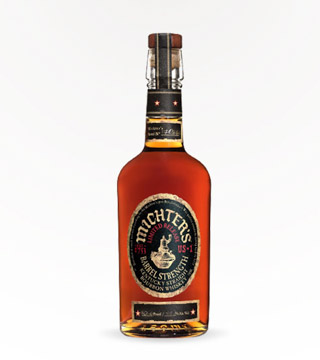 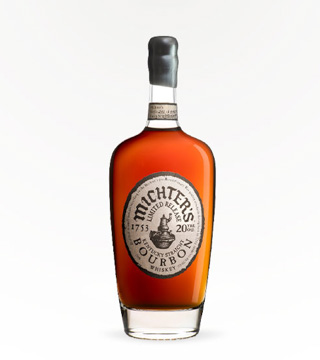 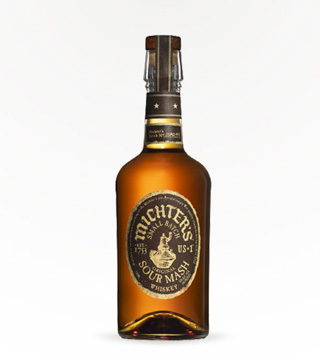 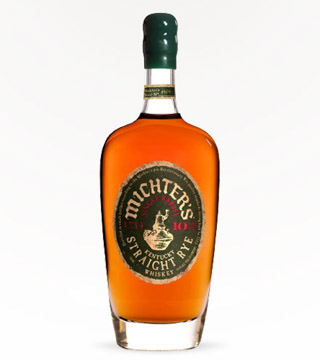 First introduced to great acclaim in the Fall of 2014, Michter’s US★1 Toasted Barrel Finish Bourbon is a groundbreaking whiskey expression. It is made by taking Michter’s US★1 Kentucky Straight Bourbon and then aging it for an additional period in a second custom-made barrel. This second barrel is assembled from 18-month air-dried wood and then toasted but not charred. The truly unique and delicious taste of Michter’s US★1 Toasted Barrel Finish Bourbon represents a remarkable achievement given that it is Kentucky Straight Bourbon with nothing extra added or done except placement in a second toasted barrel. Tasting notes: Kentucky whiskey. First Barrel: Fire-charred, new American white oak barrels. Second Barrel: Toasted barrel made from 24-month air-dried wood. Campfire and cinnamon, with pecan and candied fruit. Lingering finish of baked pears, vanilla and marshmallow.